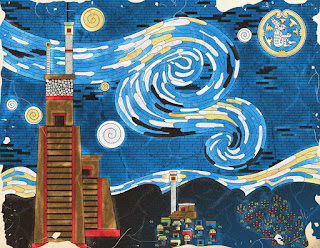 Popular posts from this blog

November 03, 2019
I use Wikipedia quite frequently. Whenever I'm studying something and I don't understand it, oftentimes I'll search it on Wikipedia to see if it will help shed some light on my confusion. I also use it a lot when I am writing papers to search for good sources. I did not have a Wikipedia account, nor did I think I would ever have one. I'm too scared to edit stuff on Wikipedia. Maybe after I get my Ph.D. I'll have a little more confidence and try to edit articles that talk about stuff I'm familiar with, but until then I don't think I'll be doing much editing. I don't know which features I'll use, maybe when I get into grad school I'll start following certain posts? I have changed the layout though. I chose the timeless layout because I thought it looked really good.
Read more 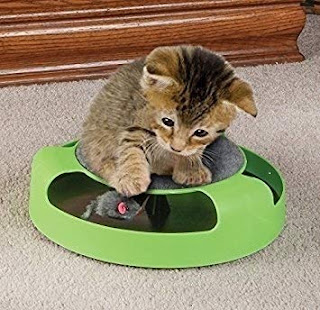 A cute little kitten playing with a mouse . For this weeks readings I chose the English fairy Tales. They were pretty fun to read, the one about the cat and the mouse was funny and I wasn’t expecting the cat to eat the mouse lmao. When he would call her my lady I assumed there was some weird relationship going on but I guess not. The one about Cap o’ Rushes was really good as well. I liked how it started and it reminded me some of Cinderella. The plot was that she leaves, finds a house to work in, goes to dances disguised, makes her master’s son fall in love with her, then she marries him, invites her dad to the wedding and there he finds out how much she loved him even though her told her to leave and never come back. It was a nice story with a lot of details. Story source: English Fairy Tales by Joseph Jacobs with illustrations by John D. Batten (1890).
Read more 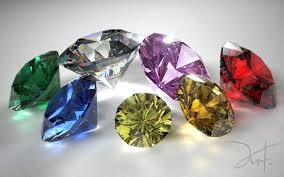 Jewels Once there was a lady that was very ugly, in spirit and appearance, that gave birth to a pair of twins both girls. Their father had passed away during the girl's second year of life and the mother had to raise both by herself. As they grew older, one of the girls, Evelyn, became the spitting image of her mom, and the other, Flor, became the spitting image of her father. Unfortunately for Evelyn, this meant that she developed the same ugly character that her mother possessed. Flor grew to be a very beautiful and charming child just like her father. Because of this both her mother and Evelyn grew to be very envious of Flor and treated her poorly. Her mother instructed her to do all the household chores while Evelyn got to go hang out with her friends. One day while Flor was mowing the lawn her mother told her to take out the trash immediately. She grabbed the trash bags and took them down the street to the local garbage bin where she met an old lady asking for chang
Read more